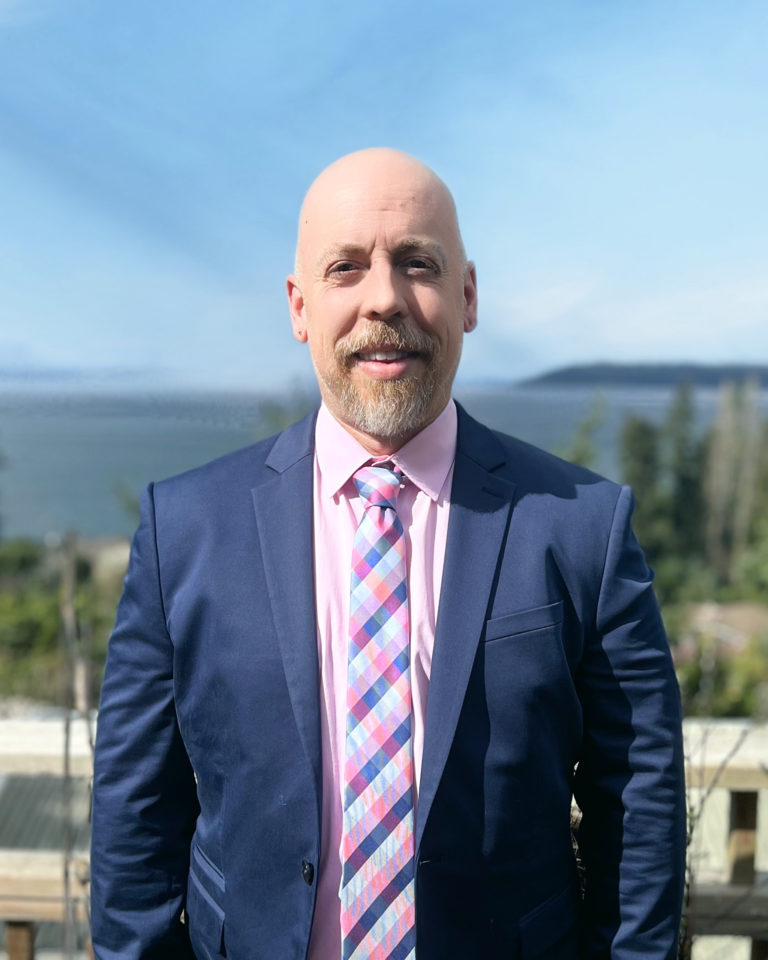 Swanson’s experience as an executive director for more than two decades, combined with a deep passion for promoting community support and educational equity, will help to further advance the mission of the Foundation. “We are so pleased to have found Fred,” says Kaitlyn Jackson, Board President of the Highline Schools Foundation. “He is a trusted member of the Highline community with a proven, dedicated track record and we are excited for him to help lead the Highline Schools Foundation as we seek to grow the Foundation, our programming, and strengthen the support we deliver to the students, teachers, and families of Highline.”

Fred joins the Foundation after serving as the Executive Director of Gay City: Seattle’s LGBTQ Center for more than 20 years. During his impressive tenure, he provided strategic operational, fundraising, program, and fiscal leadership for the organization, with a budget of $2Million. Fred is actively involved in local and regional government and communities – including Highline Public Schools and the City of Burien. He was a member of the Matt Griffin YMCA Board of Directors from 2015-2020, was appointed by Burien City Council to the Burien Human Services Commission (Position 3) in 2020 and was appointed by King County Council to King County’s Gender Identity and Sexual Orientation Inclusion Task Force in 2021.

Within Highline Public Schools, he has served as a panelist for the Highline Equity Symposium in both 2019 and 2021, is a member of the Family Action Committee (since 2019), and a member of the Instruction on Race and Identity Community Advisory Council since 2020. “As a parent of three kids in the district, I know the difference Highline’s commitment to equity and to the Highline Promise is making,” says Swanson. “I am deeply committed to ensuring that the students, teachers and staff in Highline continue to find support and success.”

“Fred is a proud Highline parent who is deeply committed to making the district an inclusive, welcoming place for all students and families. I am thrilled that he will now be leading the Highline Schools Foundation,” shares Dr. Susan Enfield, Superintendent of Highline Public Schools.

States Fred, “It’s important to serve the needs of all students, and the best way to do that is to support those students furthest from educational equity. The Foundation can play a key role in securing resources and removing barriers that stand in the way of student success.”

The Highline Schools Foundation is a 501(c)3 non-profit organization registered with the Washington Secretary of State, Tax ID #91-2020506.